Today's What Am I Reading Wednesday novel comes from one of the first authors to ever be featured on The Writing Desk Blog!

Initial Impression: I'm always amazed at how historical fiction writers are able to weave in their own characters' experiences through actual past events.

Historical fiction has always held a special place in my heart. I can remember picking up Elizabeth George Speare's Calico Captive in elementary school and becoming completely enthralled with both the story and with learning what the main character's life was like in a time completely different from my own.

Imagine my delight when I met author Suzanne Adair, whose historical fiction series are set during the Revolutionary War era. Particularly in an area that I don't recall being mentioned much in my high school history classes - Wilmington, North Carolina.


Adair's latest novel, Killer Debt, is the fourth book in the Michael Stoddard series and is due for release on 9 May 2018:

A slain loyalist financier, a patriot synagogue, a desperate debtor. And Michael Stoddard, who was determined to see justice done.

July 1781. The American Revolution rages in North Carolina. Redcoat investigator Captain Michael Stoddard is given the high-profile, demanding job of guarding a signer of the Declaration of Independence on a diplomatic mission to Crown-occupied Wilmington. When a psychopathic fellow officer with his own agenda is assigned to investigate a financier’s murder, Michael is furious. The officer’s threats to impose fines on the owner of a tavern and link her brother to the financier’s murder draw Michael into the case—to his own peril and that of innocent civilians. For neither killer nor victim are what they first seem.*

Suzanne's work can be found on Amazon, as well as in Nook, and Apple formats. 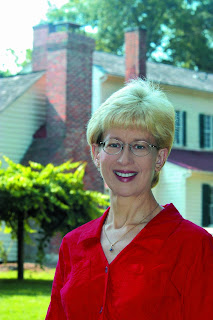 Award-winning novelist Suzanne Adair is a Florida native who lives in North Carolina. Her mysteries transport readers to the Southern theater of the American Revolution, where she brings historic towns, battles, and people to life. She fuels her creativity with Revolutionary War reenacting and visits to historic sites. When she’s not writing, she enjoys cooking, dancing, and hiking. Killer Debt, book #4 of her Michael Stoddard American Revolution Mystery series, will be released 9 May 2018 after a crowdfunding campaign during March 2018. Recently she was appointed by North Carolina’s Daughters of the American Revolution to a state-wide committee formed by the Department of Natural and Cultural Resources to help share information about and coordinate events of the Semiquincentennial. Check her home page for the latest information.*

Keep Up with Suzanne:

Who else is a fan of historical fiction? What was the book that first interested you in the genre? For me, it was without a doubt Calico Captive and The Witch of Blackbird Pond. 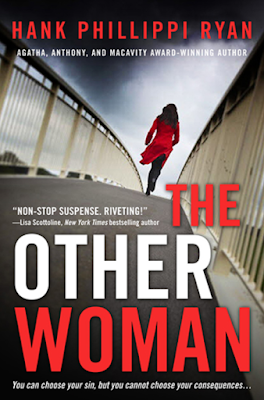 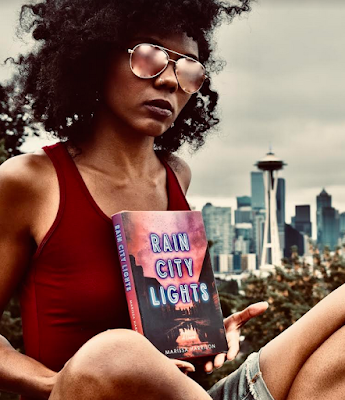 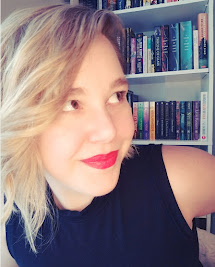 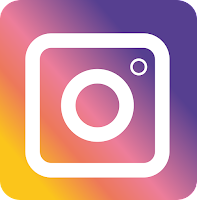 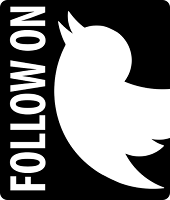